Demolition of a world view 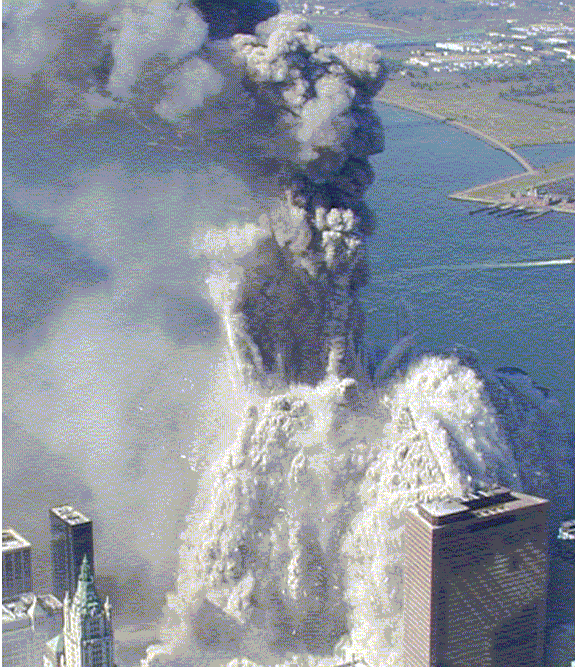 It was audacious. Osama Bin Laden denied any responsibility for the events of 9/11 – ‘as he would’ you might add.

But would he? The temptation to claim responsibility would be immense – strike at the heart of America.

The White House or Wall Street would make more sense as targets.

It was audacious – we need some Patsies to blame and the bearded hijackers fit the bill.

Pilots of the type of planes used on the Twin Towers state that even a ‘top gun’ pilot would have great difficulty hitting such a target yet these terrorists who barely managed to get a licence to fly a Cessna did the job perfectly.

None of these real queries gets any attention, quite the contrary, the attention is directed to a relentless regurgitation of the official story in which NO questions are asked.

I ask them – can’t help but look clearly at such a defining event.

Who do I ask them of?

Enough of that for now. 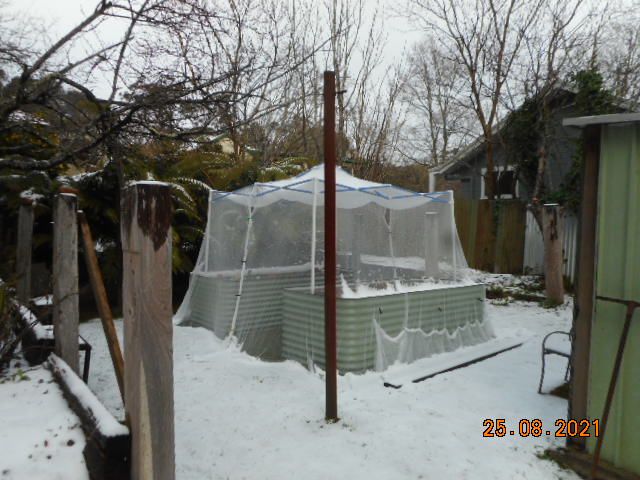 A cool Spring morning here and the apparatus needed for Orwell’s 1984 dystopian reality is in place and actively pursued in Australia. Without Covid this would not have been possible.

Contact tracing and QR codes rule everyday transactions. Lock downs continue, almost three months in our area. Those considered essential workers and who therefore need be vaccinated have spread to include – just about everyone.

Truly biblical in nature if participation in society now depends upon one being vaccinated.

I have responsibilities which require proof of vaccination but have every sympathy for those who resist the almost hysterical entreaties to get vaccinated.

I recoil from the government telling me that ‘privileges’ will start to be reinstated when some vaccinated percentage figure is reached. They’re not privilege, they’re the freedoms that the ‘social contract’ in a democracy give – freedom of thought and expression, freedom of movement.

Covid is not the plague, serious though it be. The bodies are not piled up, dead in the street. If they were then it would require lockdowns – this is about control.

Contact tracing and QR codes are probably here to stay and may well end up being the least of our worries.

I’ve been regaining some health by working in the garden in which there are now raised garden beds amidst the Treeferns, daffodils, bluebells and the like.

The beds are occupied by more flowers and vegetable seedlings – nourishment to the eye, spirit and body. 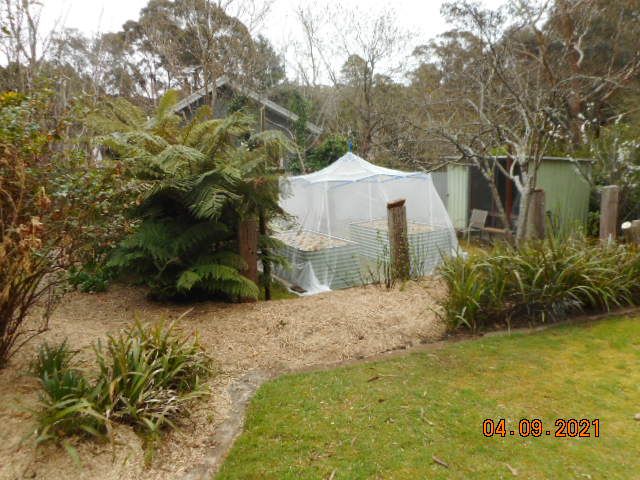