Real – as in truthful – British history wasn’t taught as I passed through school. Nothing much happening before the Romans and very little worth mentioning afterwards until ….“1066 and all that.” Fairly dreary with no sense of context, no …’Meanwhile, in the rest of the world …’

But there is a British history, revealed by Wilson and Blackett, taken forward by Ross Broadstock which is quite at odds with what is still taught at school. It’s quite wonderful and the British people, as a whole, have been robbed.

Still, what has been taken can be returned.

The video below and the screenshot are indicative of the serious nature of this research. 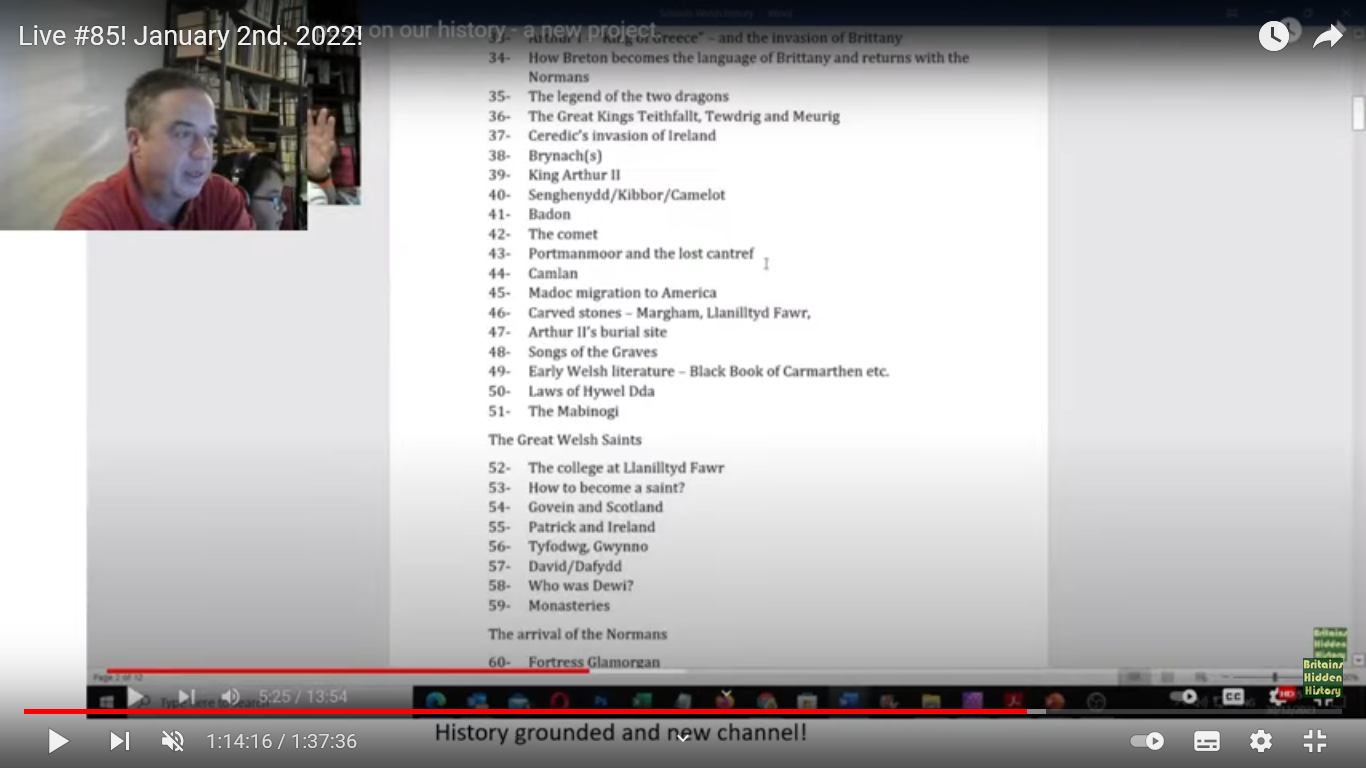