there was a time before covid 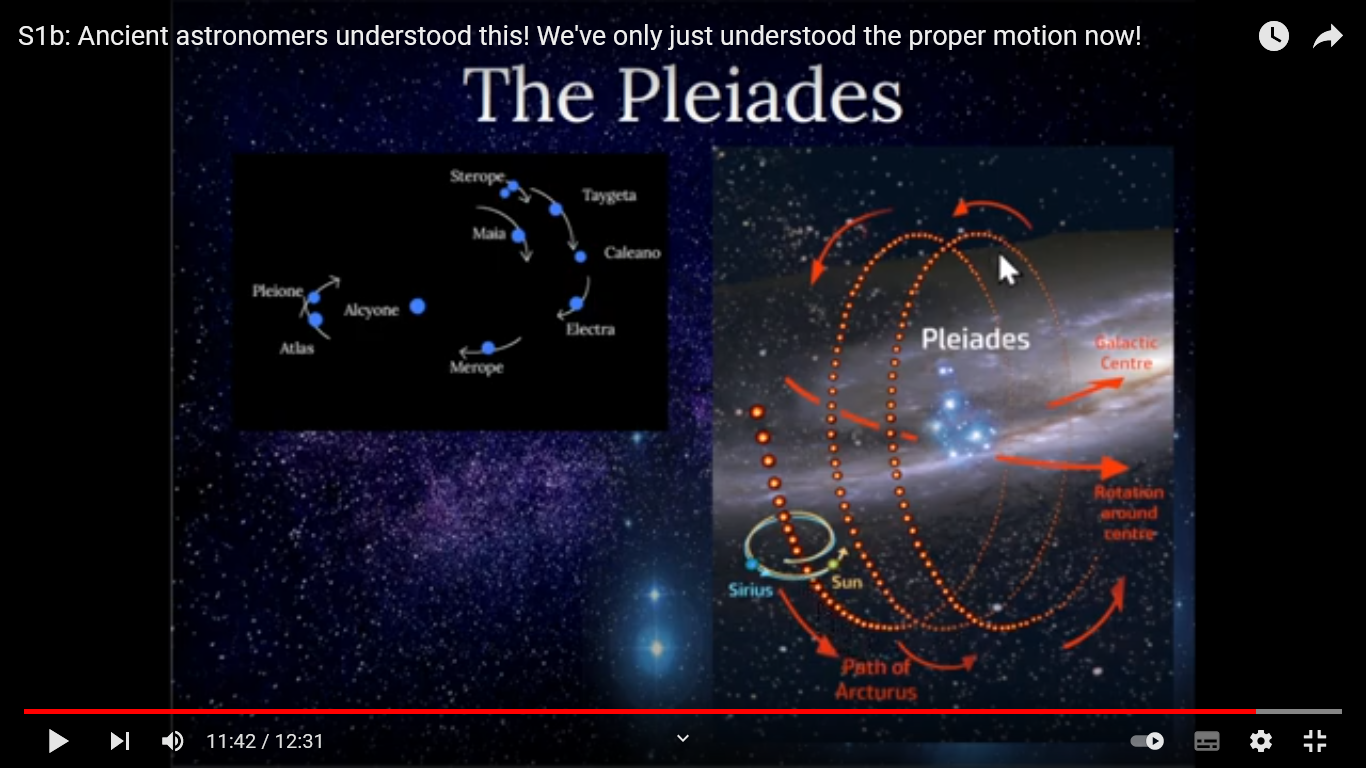 There’s such a torrent of information becoming available now that focus on a few things serves more purpose than the alternative.

Whilst Covid related items dominate the ‘news’ everything else that made one wonder a few years ago continues apace.

The three and a half thousand brave souls who make up Architects and Engineers for 9/11 Truth continue in their noble quest notwithstanding the failure to generate interest by the ‘news services’ into the recent but now ‘yesterdays news’ item regarding the four year study into the collapse of Building 7 which concluded that controlled demolition is the only mechanism which faithfully reproduces what the filmed evidence of that day actually shows.

That’s explosive news by anyone’s standards. The whole world’s been affected, societies destroyed and waves of refugees continue to wash up all over Europe. It didn’t make the news.

What’s so hard to understand – controlled demolition means that bearded terrorists flying planes were the patsies, the bit part players, the useful fools, the outward show, the theatre piece designed to provide the ‘shock and awe’ necessary to propel the world into the desired war. It worked and with every year that passes the ‘Remembrances of 9/11’ reinforce the lie of the official story.

‘Due diligence’ by the news services isn’t evident in this matter.

Israel is finally being called out as an apartheid State and while that’s appropriate it’s the callous and deceitful way in which the Palestinians are treated – dealt with as a problem – which should provoke outrage in Government circles as well as by the ‘people’.

The U.S. Government earnestly produces an almost nothing report acknowledging that ‘stuff is flying around’ and …… ‘we don’t know much about it but we’ll get back to you. Let’s not call them UFO’s but call them UAP’s which is nicely vague and sounds new.’

Such an astounding admission about a subject which has been deliberately ridiculed for decades and …. it barely made the news.

‘Are we alone in the Universe’ is a pretty basic question and deserves better than scant attention.

There’s a problem with trust or the lack of it.

Climate change models that take no account of the cycles of our sun and of those effects upon the planet aren’t worth the paper that they’re printed on. No due diligence done and blank looks if I mention the fraud of CO2 as an issue, handy though it is as a money making scheme.

It’s been a solace and delight over the last many years to look out into the solar system and beyond and, recently, to look back through various interpretations of history.

This bit of writing is long enough so three short videos to finish here.

British Hidden History is a treasure trove that I’m in the process of discovering.

And a remarkable series about the origin of the zodiac and its physical representation across the landscape of North Wales.